I Can See Clearly Now

The post I planned to republish this week, before I got distracted by Puppy Cody. Only time will tell if I ever again have to live through household renovations … 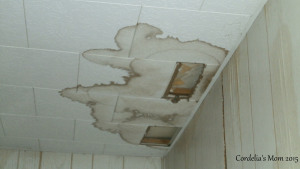 When the spring ice melt started running down the inside of my kitchen walls, I actually laughed.  I always hated the faux wood paneling in the dinette area of the kitchen and could not afford to replace it.  Now it would have to be torn out, and the homeowner’s insurance would cover the cost!

But first, we would need to replace the front and back downstairs windows.  The house was built in 1942, and these were the original windows – both windows had begun to leak, sometimes severely enough to damage the walls underneath them. 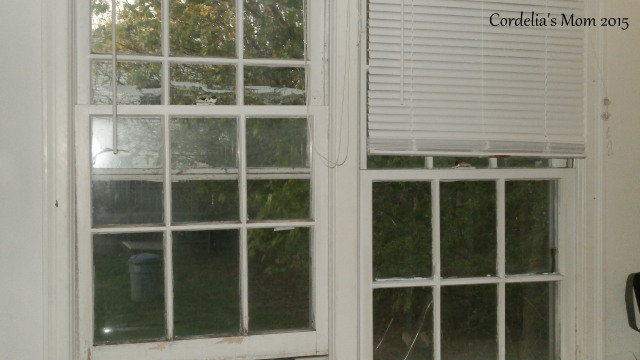 However, money was a problem.  Obviously, I could not use the insurance money for the windows because they were not part of the claim.  I had X amount of dollars available from savings, and these were large windows.  Economy windows were not an option inasmuch as we…

2 Responses to I Can See Clearly Now