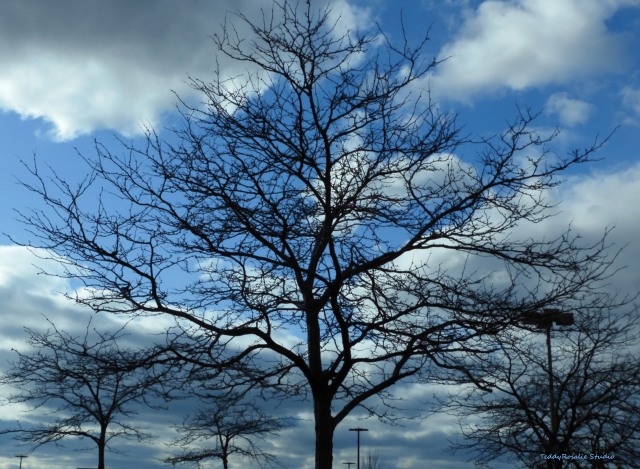 Some areas of the U.S. already have significant snow.  Even some of our Buffalo, New York suburbs had a dusting of snow this morning.

Will it be a harsh winter?  There’s no way to tell, but here in Western New York, we know how to prepare.  Everyone keeps a snowbrush, shovel, blanket, snacks and water in their vehicles during the winter months, lest they find themselves stuck in a snowbank on the side of the road.  Everyone has cell phones, and keeps them charged.

Getting out of the house and onto the road in the first place can be tricky.  A few years ago, some suburbs had 7 to 8 feet of snow – even the hardiest of snowblowers won’t clear that!  But most snowfalls are moderate, say 2 to 3 feet.  Hubby and I are prepared.  We have 3 snowblowers – a large gas-powered one, a smaller gas-powered one, and a small electric one.  Of course, if the power goes out, the electric one will be useless.  But we also have a number of sturdy shovels.  Wouldn’t that be a wonderful way to die – having a heart attack in minus 0-F weather while shoveling the heavy piles left at the end of the driveway by the snowplow?  If I fell down out there while it was still snowing, my body might not be found until spring.

That’s why if the weather’s really bad, I usually opt to stay home.  It’s kind of neat to sit in a nice warm house watching the snow fall, while drinking a cup of tea and playing videogames on the computer.  Eventually the snowfall stops, and the snow melts down to manageable levels.

Of course, if the power goes out, there will be no videogames.  But there are plenty of books, and we have candles and flashlights.  Probably, there will be hot tea as we have 2 generators ready to go.  They should provide enough power for a couple of space heaters, the sump pump, a couple of lights, and (hopefully) the microwave – if we don’t plug everything in at once.  Unfortunately, there won’t be enough power for the electric stove, although we maybe could keep the refrigerator cold enough if we plugged it in a couple of times a day.  Heck, if there’s several feet of snow outside, we can put the frozen food into large bins and put those out in the snow!

We considered a whole-house generator, but there’s just not enough money in the budget for one of those.   We’ve lived through week-long power outages before; we can do it again.  Hopefully, we won’t have to.

And, of course, being Western New Yorkers, we keep the kitchen stocked with non-perishable foods:  soup, pasta, sauce, bottled water, etc., and we always have crackers and cookies (and dog food – and treats – for Puppy Cody, can’t forget those!).  The wine cellar is well-stocked (gotta have priorities).  We have plenty of non-food essentials like toilet paper and paper towels.

Half the battle is being prepared; the other half is making an adventure out of it.  My girls still remember playing Scrabble by candlelight and toasting marshmallows over candles.  Making it fun makes the storm much easier to tolerate, and much less scary.  Perhaps we’re all pioneers at heart.

We’re as ready as we can be.  May winter begin. 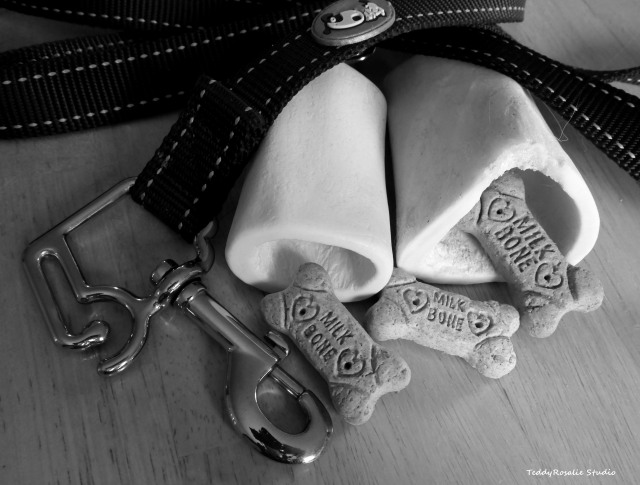 Supplies for a Good Dog

16 Responses to Winter Is Coming