Everyone’s favorite guest poster tells me he wants lots of comments this weekend to give him something to do in is free time.  Go for it, people! 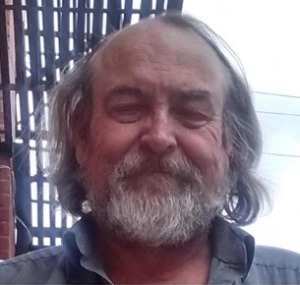 T-2000 Kenworth with One Piece Windshield

When I had finished the run and was sitting in the truck completing my paperwork, I took the time to fill out a repair request on the big Kenworth T-2000.  The windshield was cracked from the lower left driver’s corner, all the way across to the upper right passenger’s corner. Unlike most tractor-trailers, the T-2000 had a very expensive one-piece windshield. Every truck inspection station would pull the truck over for a complete roadside inspection when they saw a crack that size – assuming that the truck was not properly maintained. Also, occasionally a large, heavy object like an owl or a large rock or a piece of metal from the road would impact the windshield. If it was already weakened like this one, there was a good chance it would collapse into the driver’s face and potentially cause a loss of control. For that reason, I wrote up a repair request. In fact, over a period of a few months I wrote up the same truck for the same flaw 5 times. No comment and no repairs.

Cracked All the Way Across

Then came the fateful day when once again I was dispatched on the same truck. Seeing that the windshield still wasn’t fixed, I angrily marched into the terminal manager’s office and demanded to know why. I showed him copies of the five repair requests and said I was tired of writing up this truck. I asked if they intended to replace the windshield. Brian (the manager) was understanding, but he said that he had spoken to the head of maintenance and was told that until spring came the windshield would not be replaced.

Brian: Because they say that the salt and sand and gravel used on the roads in the winter pit the glass and that is an expensive windshield.

Me: Not only is that illegal, it is dangerous. What if it gets hit by something heavy like an owl or a rock? It would shatter in the driver’s face and he could lose control.

Brian: Look Paul I just follow orders – I can’t force them to fix anything.

In all fairness this company was usually very good about repairs and this was the first time I had had a repair refused.

Me: That’s bullshit, Brian – you do not have the right to refuse regardless of what they say. You know that at the Nuremburg trials, it was agreed that it was illegal to obey an illegal order. Most legal systems have incorporated that lesson in their legal systems.

Brian was sitting on the edge of a dispatch desk now as he had left his office trying to escape my attack. His voiced raised and the office went silent as the dispatchers and administrators all watched.

Brian (loudly): Are you calling me a Nazi!?

Me: If the shoe fits, wear it – you are dispatching me with a truck that is unsafe and you know it.

I was getting angry now and could feel control slipping.

Me: That windshield has no value, it is broken and illegal. I could take a wrecking bar to it and smash it beyond use. Then you’d have to fix it. And you couldn’t charge me with destroying company property because it is worth nothing and is illegal.

Brian (sensing my anger): Would you really do that?

Me: Why not? It could save someone else a serious accident and even if I lost my job, preventing that accident would make it worthwhile.

Web Site: http://www.amazon.com/TEKTON-3324-18-Inch-Wrecking-Bar/dp/B000NPT684 (use of this photo is for story-line purposes only and is not intended as an endorsement of the product shown)

With everyone watching, I left the office and went to my car, where I grabbed a wrecking bar and walked over to the truck. I walked around the truck a few times while I calmed down, and I realized that as much as smashing the windshield would feel great and likely not cause any legal issues, I would lose my job and I would have a hard time getting another job with the reputation as unstable.

As I walked back across the yard to my car, Brian appeared in his car and rolled up to me, winding down his window. He looked at me as if not at all sure what was going to happen as I stood there with the wrecking bar in my hand.

Me: You know I am sure you think I am crazy Brian, standing here with a wrecking bar in my hand. But just think about this for a minute. What if a driver takes that truck out loaded and while he is driving along, an owl hits the windshield, and with the crack already there, the windshield collapses into his face and he loses control. What if there is a school bus with 50 kids coming the other way and he hits the bus head on and the wreckage ends up in the ditch, where it leaks gas and explodes, killing all the kids, the bus driver and our driver. Imagine then when there is a lawsuit – and there would be – standing in the witness box when the opposing attorney says to you: And were you aware that the windshield was broken before the accident? And then: If you were aware why didn’t you get it repaired? And then: I have here 10 maintenance requests to have that windshield repaired over a period of three months, why was it not repaired? And then: Would you say that you acted with due diligence in executing the responsibilities of your position? 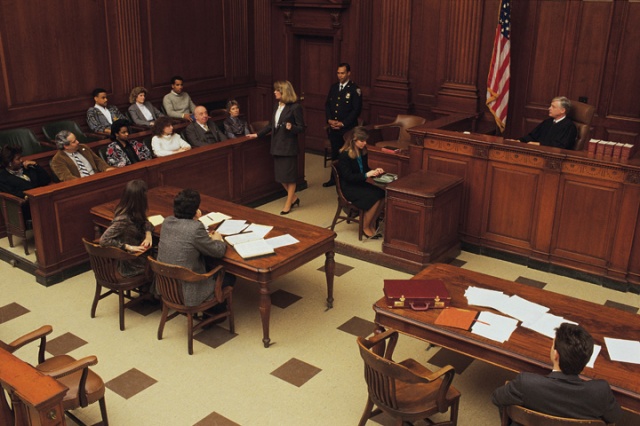 Here I paused and then continued:

Me: If that happened, there would be no question who the world thought was insane, Brian, and it would be you for not doing your job. Breaking the windshield looks pretty good right now doesn’t it?

Brian did not respond to this, and I walked into the office still swinging my wrecking bar. I asked dispatch for another truck, and they assigned me a different unit. I told them that I would not drive the T-2000 until the windshield was repaired.

A few days later, the truck disappeared and when it returned, it had a new windshield installed. I said nothing – just heaved a sigh of relief. Later that week, Brian called me into his office. I was sure I was going to get a lecture on theatrics (not my normal state of mind, believe me) now that the truck was repaired. He asked me to close his door and take a seat – maybe he was going to fire me anyway. I did so and sat waiting for him to speak. He stayed behind his desk but leaned forward and looked directly at me:

Brian: I want you to be my Safety Director. I talked to the owner and he agreed to create a new position for you. Starting salary is negotiable. I would be honored if you took the job.

That is how I ended up as the insane Regional Safety Director for a tanker company.

Images are linked back to original source (source identified below image).