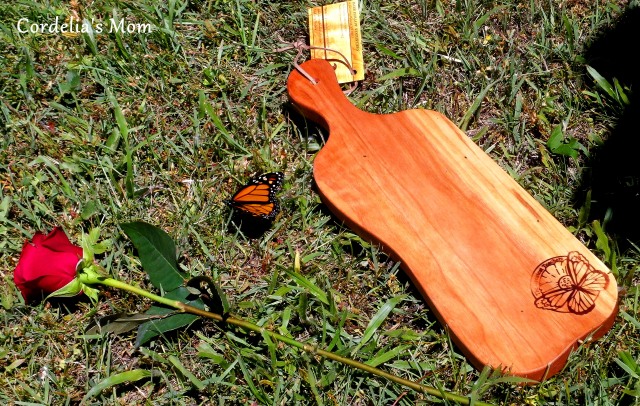 I’m happy to say that I didn’t cry after all.

As my mother wished, upon her death three years ago, we donated her body to the local medical school – State University of New York at Buffalo (UB).  Every 18 months or so, UB holds a memorial service for the families of all those whose bodies have been used to train new medical students.  Today was the service which included my mother.

You will recall from a recent post that notice of this service hit me hard, but I felt I owed it to Mom to honor her memory.   Although I knew the service would be for more than just my own mother, I expected it to be a rather small ceremony attended by maybe 30 or 40 people.

Last night, we learned there would be around 500 people in attendance!, and I seriously debated the wisdom of attending what I now perceived might be a real circus.  But, again, I owed it to Mom.

As we approached Skinnersville Cemetery on the UB North Campus, traffic became a nightmare as people tried to find parking on both shoulders of the narrow road.  Hubby dropped my daughter and me at the corner and drove off to park in one of the student lots.  Seeing as school is in summer session, and it was the closest lot to the cemetery, we took a chance that no one would object – really, how low would it be for some security person to complain when the parking lot was only half full and people were obviously coming back from the memorial service for their dearly departed?

It was a gorgeous day, sunny and mid-60s.  The service itself was held under a humungous tent.  It was obvious from each and every speech that the staff and students were truly appreciative of the donors (dead people, to be politically incorrect) and that the donors had been treated with kindness, respect and compassion.

SEE THE BOX THE GIRL IS HOLDING?

After the ceremony, all 500 or so family members walked over to the gravesite.  There, the university chaplain said a short prayer and then turned to several young girls who were holding small cardboard boxes.  My initial thought was those boxes were much too small to hold the ashes of all the donors for the past 18 months – and then I realized the grave was already filled in, so I would assume the ashes had already been buried.  Silly me.  For all I know, the grave was empty (it wasn’t), and I really don’t want to know either way – and for sure, I would not have wanted to stand there watching ashes poured into a grave.

The boxes, we soon discovered, contained butterflies.  It is said that if you whisper your dead loved one’s name to a butterfly, the butterfly will then take your love to that departed person.

Upon receiving the chaplain’s direction, the boxes were opened, and the butterflies …. didn’t do anything.  The poor girls wound up tapping and shaking the boxes to get the traumatized butterflies to take flight.

And then the butterflies flew.

Or maybe those other two ladies were simply wearing some sweet-smelling perfume.

Everyone was invited to take a rose from the graveside, and each family member was also given a bag containing a bread board crafted by a local artist, along with a small bottle of oil to preserve the wood.  The boards were commissioned by UB as a thank you to each donor’s family.  Such a sweet way to remember a departed loved one.  Each of my younger daughters took one to remember Grandma, and I took one to give to Cordelia, who was unable to attend due to responsibilities at her new job.

The red rose I kept.

Teddy Rosalie was there with me, but I didn’t feel it appropriate to include her in the graveside photographs.  I think perhaps I’ll return to U.B. some sunny Sunday in the future and devote some time to photographing the grave, the cemetery and the surrounding area.  Teddy Rosalie will go with me.  I think my Mom would like that.