To Leave or Not to Leave: A Dog Owner’s Dilemma 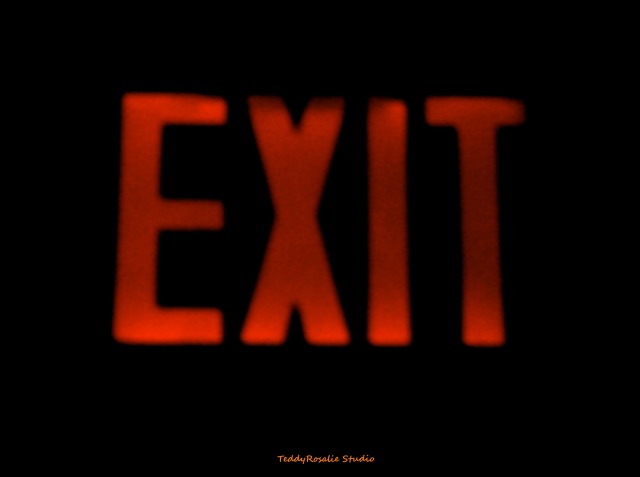 You notice I said “season”, not just Fourth of July.  Here in Western New York, people start shooting the darn things off in mid-June and continue until mid-August.  I kid you not.  Sparklers and non-exploding fireworks are now legal in New  York State, but everyone knows they can simply drive across the border into Pennsylvania at Erie and buy whatever large, extremely noisy items they like.  Apparently no one’s policing those purchases, nor the use of those products within our state.

It was bad enough in our old neighborhood.  There were the usual professional Fourth of July displays within a couple of miles of our house, and there were those residents who felt it necessary to shoot stuff off to continue their entertainment at home.  Every year, someone loses a finger or foot, or some kid suffers burns (even if they’re only playing with sparklers).

I admit that when our kids were little, we, too, bought sparklers, and one year my husband bought those little rubber pellets that turn into snakes when lit.  Stinky, but not overly noisy, and fairly safe so long as the kids merely watched and didn’t touch.

Our new neighborhood, however, is at a whole different level of stupidness.   A family a few doors down thinks they are professional fireworks stagers, and they not only shoot off bottle rockets, they also have those huge incendiary devices that sound like bombs going off.  As does one of the neighbors behind us, and one over on the corner.  Those things are not only loud, they shake the whole house.  These lunatics have already started this year, and will continue well into the end of summer.  It’s not fun for the rest of us.  It’s so bad some days that I suspect anyone who has lived in a war zone would be hiding in a closet or under a bed, suffering from serious PTSD.  Now we understand why the neighbors right next to us, on both sides, left town around this time last year.

Which brings me to the dilemma.

Hubby wants to take Puppy Cody to a hotel on July 4 (never mind that she’s exposed to the noise, smell, and vibration for weeks before and weeks after).  I think it’s better to keep her in her own home with windows shut, AC running, and Mom by her side.  There are lots of places both downstairs and upstairs that can become her little hidey-hole.

When we were doing construction at the old house, we had to take Cody overnight to a hotel because we had no bathroom or kitchen facilities for two days.  It was a nightmare I don’t wish to repeat.  Cody is skittish in new locations and around strange people.  We had to literally drag her into the hotel and down the hall, and drag her back out when it was time for her business.  Then we had to drag her over to the lawn area and drag her around urging her to do something for crying out loud.  She refused the dinner we brought with us, but come evening she did settle into her doggie bed, which we also brought along.  However, in the morning we discovered she had been so traumatized that she peed her bed (and I mean, totally saturated it).  She hadn’t peed inside or on any bedding since she was three months old.

Perhaps we could ask the vet to prescribe a mild sedative.  However, we tried that with our German Shepherd, and all that did was make him a mean drunk.  He still wanted to protect us against the terror outside and couldn’t understand why everything was out of whack.

I’m open to suggestions.  Those of you with dogs know what I’m talking about, and perhaps some of you have, in fact, had dogs in war zones.  Which is better – strange hotel, or hunkering down in her own home?  She’s going to hear the noise regardless of where we are.

33 Responses to To Leave or Not to Leave: A Dog Owner’s Dilemma