Why Retirement Didn’t Work For Me 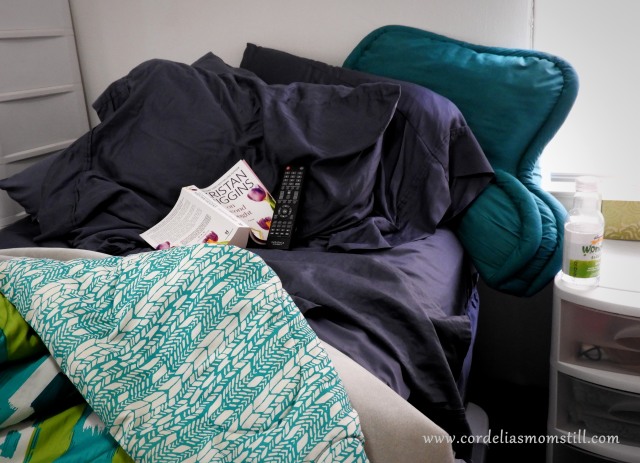 I had worked full-time for 47 years, except for the one year I took off when my first child was small.  At age 65, I could not yet collect Social Security, but I did have money from the sale of my house that I could use until Social Security kicked in.  Every day, I was experiencing mini nervous breakdowns while working The Job From Hell and my health was suffering.

In the middle of the night, I made the decision to retire NOW.

Heading into retirement, I had plans – big plans.  I would get the new house in tip-top shape, I would visit all those touristy sites I never had time for, I would become the best amateur photographer ever!

Unfortunately, I made that decision in November, right before a terrible Buffalo, New York winter.

For the first two days of retirement, I slept.  Literally.  Most of the day, anyway.  After all, I had 47 years of sleep to catch up on!

I arranged for contractors to install windows and renovate the bathroom, which  meant staying home to supervise the work and keep Puppy Cody from being overly traumatized.

In between, I played videogames.  I have hundreds of videogames stored on my computer, and I started at the beginning of the list.  Two weeks later, I was only partly through the list and pretty much had my fill of gaming.  I knew I was overdoing it when I began dreaming about finding those hidden objects.

Meanwhile, it had started snowing – and snowing.  And the temperature dropped.   The roads were icy, visibility was poor, and my old bones didn’t want to spend any more time outside than necessary.  My two to three times a day when I had to take Puppy Cody out were about all I could handle.

So, the touristy stuff was out.

Never mind the fact that since I was living on my steadily diminishing savings, the idea of paying admission and parking for the touristy stuff wasn’t particularly appealing. 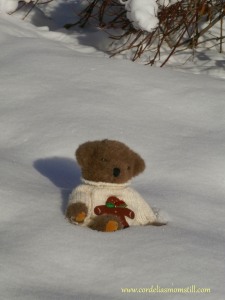 Sure, most parks are free – and very pretty in the winter – but I simply could not motivate myself to go our for extended winter photography. With my luck, I would probably slide down an icy hill trying to get that perfect shot – much simpler to stay home and play yet some more videogames.

Even lunches with friends were pretty much out, as they cost money.  Unless, of course, the friends could come to my house – but they all worked and only had that hour or so for lunch, which did not allow for travel time.

Meanwhile, of course, I still had a mortgage to pay, along with utility bills, car payments, and contractor invoices.  I sat down one evening and calculated how long I could make my savings last and still have some left over at the end.  Yikes.  I needed to find a job now!   So I did.

I had been fully retired for 3 months.  That was about all I could handle, both emotionally and financially.

Recently, I received a call from a friend who retired to Florida. She’s constantly posting photos on Facebook of herself lying by the pool (with drinks, of course) or going golfing, and it looked like she was having the time of her life.  But during our phone conversation, she indicated that she is bored.   Also in her 60s, she feels too young to be hanging out with the usual Florida retirees, and she, too, is thinking of returning to work or finding some kind of volunteer activity to fill up her days.

Not everyone is cut out for retirement.  Maybe if I had unlimited funds, and lived in an area with pleasant (not too hot, not too cold) weather, I could have enjoyed all that time off.  For now, I’m content with my 3-day weekends.  If spring ever does come and is, in fact, followed by summer, I plan to spend at least some of my Fridays doing amateur photography or visiting touristy sites.  Meanwhile, my bills are paid and I’m not bored out of my mind.

Maybe in about 10 years or so, I’ll try retirement again.  Maybe then it will be right for me.

PS:  Allow me to gloat – I recently learned that the young woman who replaced me at The Job From Hell quit after 3 months.  I guess it wasn’t just me after all.  May she find as much peace as I have.

39 Responses to Why Retirement Didn’t Work For Me