And That’s Why I Hate Turkey Soup 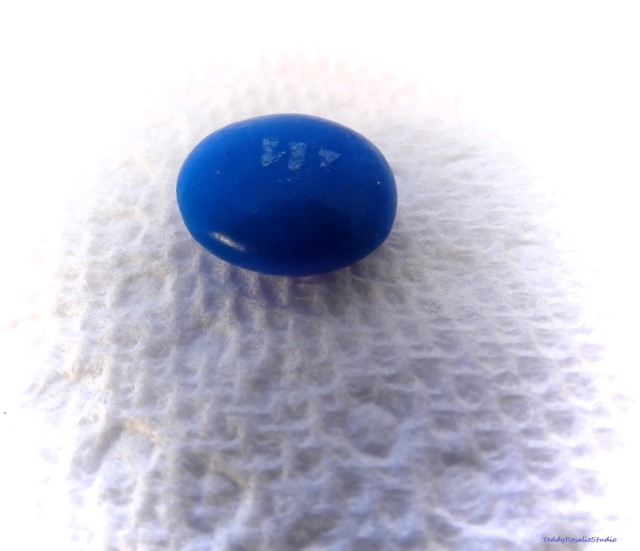 The marriage was over.  The last day on the job was done.  Tomorrow, Jessica’s dad and her brother would arrive to help her pack and move back to the family home.

Jessica could not care for both dogs on her own; by agreement, the ex had taken custody of the huskie and Jessica got the hound.

On his way out the door, the ex had grabbed the last of Jessica’s cash and her credit cards, declaring that he had to to support himself once she was gone.

(Years later, Jessica would learn that the ex had used the credit cards to buy big-ticket items, which he then sold to others for cash.  He sold the huskie to a dog-fighting ring.  All that money was used to fund wild drunken parties for his friends.)

There was still today to get through.  Jessica spent the time sorting through items she could take and those she couldn’t.  Her dad’s SUV could only hold so much, and she would have to leave a lot behind.  Jessica could not afford movers.  Except for her bed, her furniture would be abandoned.

The dog food had run out days before, and Jessica had shared what little people food she had with the hound.  After all, the poor dog couldn’t understand what was happening, could he?

The freezer contained a package of frozen turkey giblets, which had been intended for turkey soup; a search of the cupboards turned up about a teaspoon of uncooked white rice.  That would have to be dinner for both of them.

Once cooked, it wasn’t much.  The dog stared trustfully at Jessica as she spooned the “soup” into a bowl.  He was hungry, but his owner was in control, and he was a good dog.

Oh well, what was one more day?  Jessica had skipped meals before.  So many meals, in fact, that she had lost 20 lbs. in the last six months.  Her mother would not be happy.

On the other hand, her mother would have a wonderful home-cooked meal waiting for her arrival tomorrow.

The hound dog got dinner tonight; Jessica did not.

As she packed up the rest of the dishes in the cupboards, Jessica discovered one M&M that had fallen out of the bag at Halloween time.

Yes!   Jessica would have dinner after all.

[I hope you’ve enjoyed my rare excursion into flash fiction.  As all of us in the U.S.A. await the final results of our Presidential election, this seemed like an especially good time to simply entertain my readers.]

“United Against the Darkness”

6 Responses to And That’s Why I Hate Turkey Soup